Près de 100 millions de kilomètres de la Terre, sur une surface rouge et poussiéreuse[{ » attribute= » »>Mars, an instrument the size of a lunchbox is proving it can reliably do the work of a small tree.

The MIT-led Mars Oxygen In-Situ Resource Utilization Experiment, or MOXIE, has been successfully producing oxygen from the Red Planet’s carbon dioxide-rich atmosphere since April 2021. That was about two months after it touched down on the Martian surface as part of NASA’s Perseverance rover and Mars 2020 mission.

In a study published today (August 31, 2022) in the journal Science Advances, researchers report that, by the end of 2021, MOXIE was able to produce oxygen on seven experimental runs. These were performed in a variety of atmospheric conditions, including during the day and night, and through different Martian seasons. In each experimental run, the instrument reached its target of producing six grams of oxygen per hour. This is about the rate of a modest tree on Earth.

Scientists envision that a scaled-up version of MOXIE could be sent to Mars ahead of a human mission, where it could continuously produce oxygen at the rate of several hundred trees. At that capacity, the system should produce enough oxygen to sustain humans after they arrive, and also fuel a rocket for returning astronauts back to Earth.

MOXIE’s consistent production so far is a promising first step toward that goal.

“We have learned a tremendous amount that will inform future systems at a larger scale,” says Michael Hecht, principal investigator of the MOXIE mission at MIT’s Haystack Observatory.

MOXIE’s oxygen production on Mars also represents the first demonstration of “in-situ resource utilization.” This is the idea of harvesting and using a planet’s raw materials (in this case, carbon dioxide on Mars) to make resources (such as oxygen) that would otherwise have to be transported from Earth.

“This is the first demonstration of actually using resources on the surface of another planetary body, and transforming them chemically into something that would be useful for a human mission,” says MOXIE deputy principal investigator Jeffrey Hoffman, a professor of the practice in MIT’s Department of Aeronautics and Astronautics. “It’s historic in that sense.”

The current version of MOXIE is small by design, in order to fit aboard the Perseverance rover. It was built to run for short periods, starting up and shutting down with each run, depending on the rover’s exploration schedule and mission responsibilities. In contrast, a full-scale oxygen factory for Mars would include larger units that would ideally run continuously.

Despite the necessary constraints in MOXIE’s current design, the instrument has shown it can efficiently and reliably convert Mars’ atmosphere into pure oxygen. It does so by first pulling the Martian air in through a filter that cleans it of contaminants. The air is then pressurized, and sent through the Solid OXide Electrolyzer (SOXE). This instrument, which was developed and built by OxEon Energy, electrochemically splits the carbon dioxide-rich air into oxygen ions and carbon monoxide.

MOXIE will collect carbon dioxide (CO2) from the Martian atmosphere and electrochemically split the it into oxygen and carbon monoxide molecules. Credit: NASA/JPL

The oxygen ions are then isolated and recombined to form breathable, molecular oxygen, or O2. MOXIE then measures this output for quantity and purity before releasing it harmlessly back into the air, along with carbon monoxide and other atmospheric gases.

Since the rover’s landing in February 2021, MOXIE engineers have started up the instrument seven times throughout the Martian year. Each time it takes a few hours to warm up, then another hour to make oxygen before powering back down. Each run was scheduled for a different time of day or night, and in different seasons, to check whether MOXIE could accommodate shifts in the planet’s atmospheric conditions.

“The atmosphere of Mars is far more variable than Earth,” Hoffman notes. “The density of the air can vary by a factor of two through the year, and the temperature can vary by 100 degrees. One objective is to show we can run in all seasons.”

So far, MOXIE has demonstrated that it can make oxygen at almost any time of the Martian day and year.

“The only thing we have not demonstrated is running at dawn or dusk, when the temperature is changing substantially,” Hecht says. “We do have an ace up our sleeve that will let us do that, and once we test that in the lab, we can reach that last milestone to show we can really run any time.”

Ahead of the game

As MOXIE continues to generate oxygen on Mars, engineers plan to push its capacity, and increase its production, particularly in the Martian spring, when atmospheric density and carbon dioxide levels are high.

“The next run coming up will be during the highest density of the year, and we just want to make as much oxygen as we can,” Hecht says. “So we’ll set everything as high as we dare, and let it run as long as we can.”

They will also monitor the system for indications of wear and tear. Since MOXIE is just one experiment among several aboard the Perseverance rover, it cannot run continuously as a full-scale system would. Instead, the instrument must start up and shut down with each run. This causes thermal stress that can degrade the system over time.

If MOXIE can operate successfully despite repeatedly turning on and off, this would suggest that a full-scale system, designed to run continuously, could do so for thousands of hours.

“To support a human mission to Mars, we have to bring a lot of stuff from Earth, like computers, spacesuits, and habitats,” Hoffman says. “But dumb old oxygen? If you can make it there, go for it — you’re way ahead of the game.”

This research was supported, in part, by NASA. 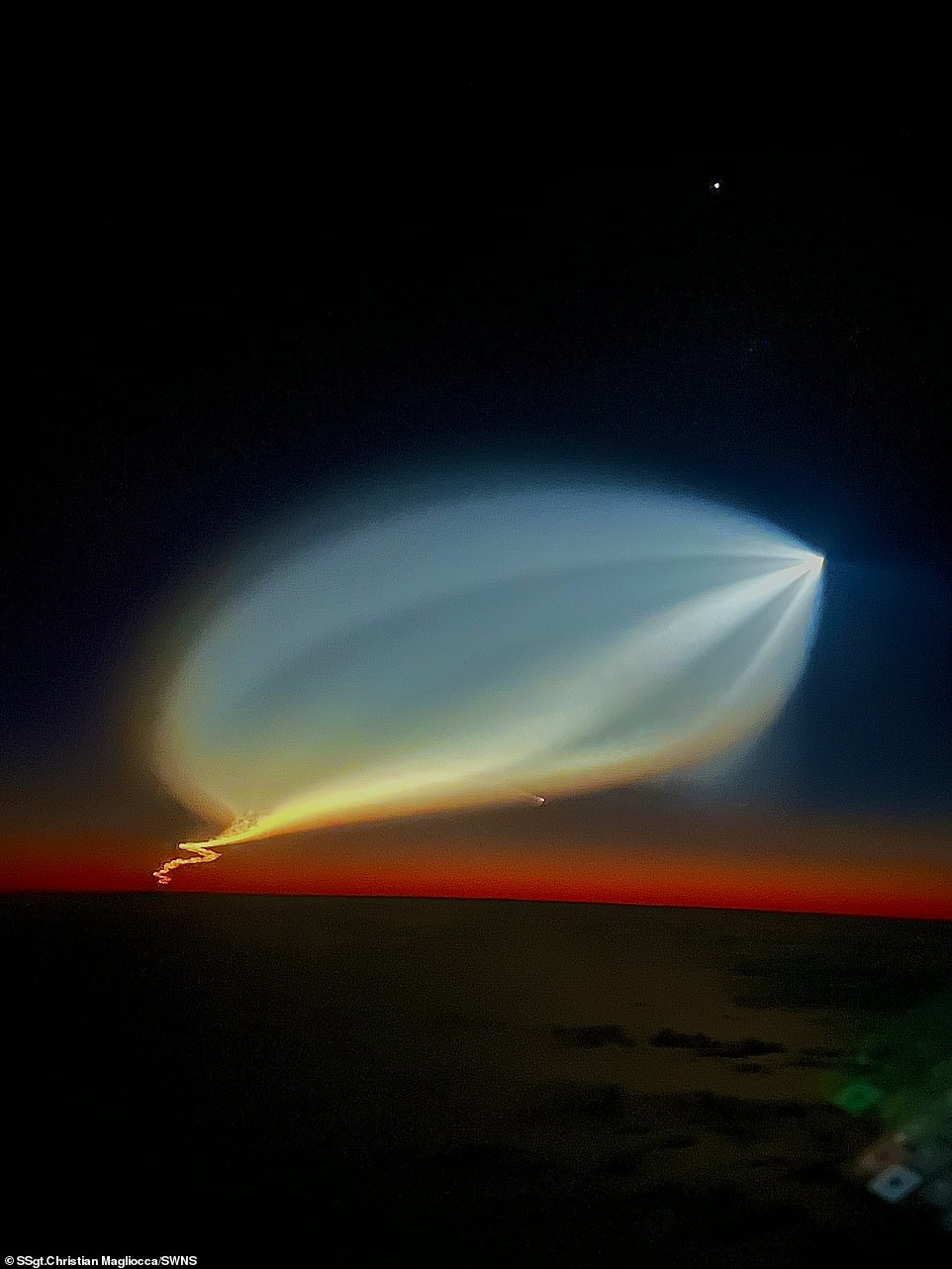 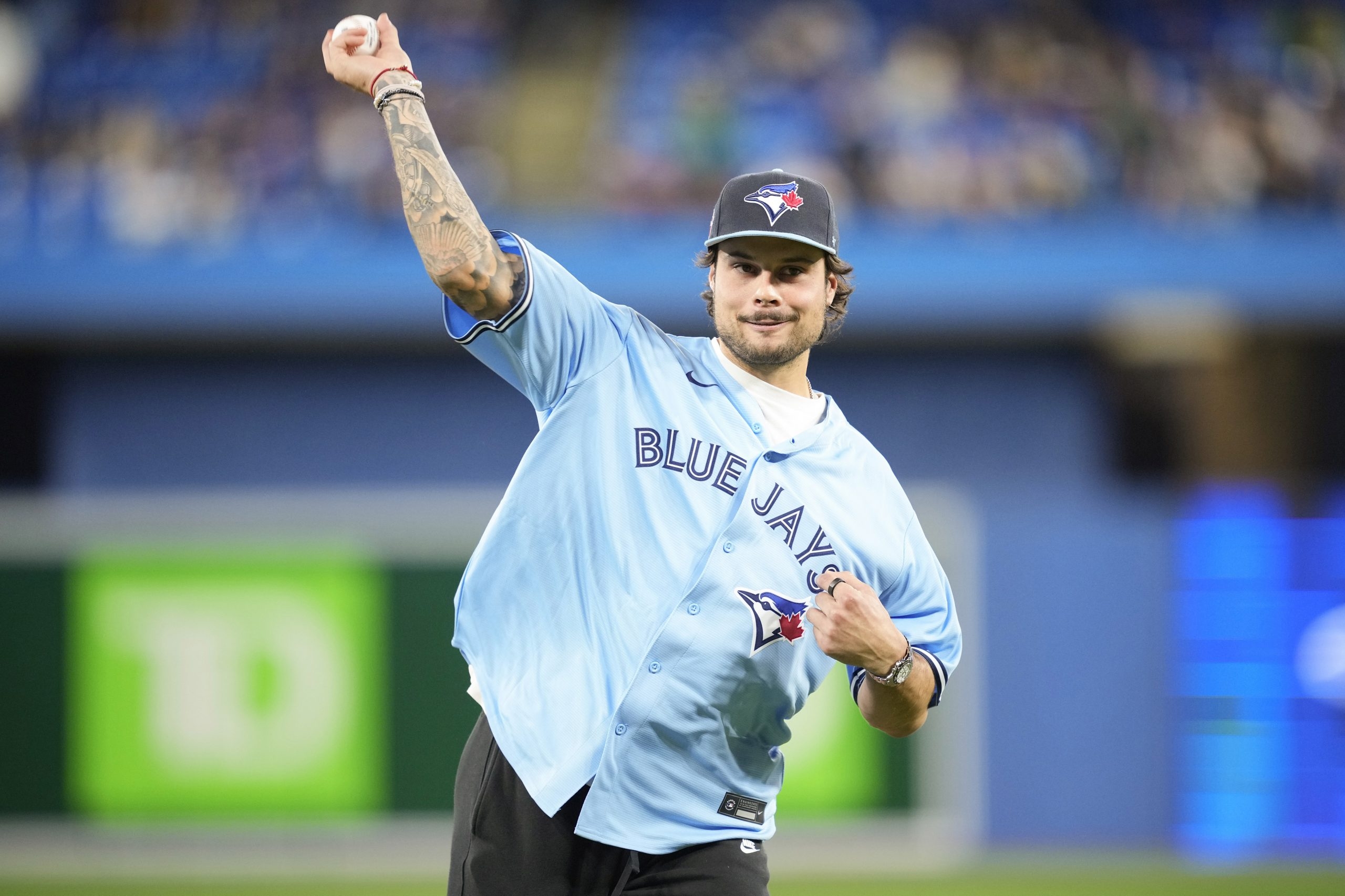 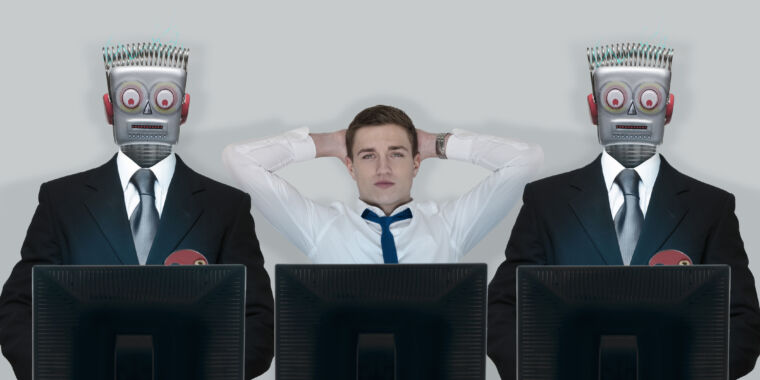