NASA’s Perseverance rover snagged two new samples from the Martian surface. Unlike the 15 rock cores collected to date, these newest samples came from a pile of wind-blown sand and dust similar to but smaller than a dune. Now contained in special metal collection tubes, one of these two samples will be considered for deposit on the Martian surface sometime this month as part of the Mars Sample Return campaign.

Scientists want to study Martian samples with powerful lab equipment on Earth to search for signs of ancient microbial life and to better understand the processes that have shaped the surface of Mars. Most of the samples will be rock; however, researchers also want to examine regolith – broken rock and dust – not only because of what it can teach us about geological processes and the environment on Mars, but also to mitigate some of the challenges astronauts will face on the Red Planet. Regolith can affect everything from spacesuits to solar panels, so it’s just as interesting to engineers as it is to scientists.

NASA’s Perseverance Mars rover took this image of regolith – broken rock and dust – on December 2, 2022. This regolith will be considered for deposit on the Martian surface as part of the Mars Sample Return campaign. Credit: NASA/JPL-Caltech

As with rock cores, these latest samples were collected using a drill on the end of the rover’s robotic arm. But for the regolith samples, Perseverance used a drill bit that looks like a spike with small holes on one end to gather loose material.

Engineers designed the special drill bit after extensive testing with simulated regolith developed by NASA’s Jet Propulsion Laboratory (JPL). Called Mojave Mars Simulant, it’s made of volcanic rock crushed into a variety of particle sizes, from fine dust to coarse pebbles, based on images of regolith and data collected by previous Mars missions.

“Everything we learn about the size, shape, and chemistry of regolith grains helps us design and test better tools for future missions,” said Iona Tirona of NASA’s Jet Propulsion Laboratory in Southern California, which leads the Perseverance mission. Tirona was the activity lead for operations to collect the recent regolith sample. “The more data we have, the more realistic our simulants can be.”

Optimism, a full-scale replica of NASA’s Perseverance Mars rover, tests a model of Perseverance’s regolith bit in a pile of simulated regolith – broken rock and dust – at JPL. Credit: NASA/JPL-Caltech

The Challenge of Dust

Studying regolith up close could help engineers design future Mars missions – as well as the equipment used by future Martian astronauts. Dust and regolith can damage spacecraft and science instruments alike. Regolith can jam sensitive parts and slow down rovers on the surface. The grains could also pose unique challenges to astronauts: Lunar regolith was discovered to be sharp enough to tear microscopic holes in spacesuits during the Apollo missions to the Moon.

Regolith could be helpful if packed against a habitat to shield astronauts from radiation, but it also contains risks: The Martian surface contains perchlorate, a toxic chemical that could threaten the health of astronauts if large amounts were accidentally inhaled or ingested.

“If we have a more permanent presence on Mars, we need to know how the dust and regolith will interact with our spacecraft and habitats,” said Perseverance team member Erin Gibbons, a McGill University doctoral candidate who uses Mars regolith simulants as part of her work with the rover’s rock-vaporizing laser, called SuperCam.

The drill bits used by NASA’s Perseverance rover are seen before being installed prior to launch. From left, the regolith bit, six bits used for drilling rock cores, and two abrasion bits. Credit: NASA/JPL-Caltech

“Some of those dust grains could be as fine as cigarette smoke, and could get into an astronaut’s breathing apparatus,” added Gibbons, who was previously part of a NASA program studying human-robot exploration of Mars. “We want a fuller picture of which materials would be harmful to our explorers, whether they’re human or robotic.”

Besides answering questions about health and safety hazards, a tube of Martian regolith could inspire scientific wonder. Looking at it under a microscope would reveal a kaleidoscope of grains in different shapes and colors. Each one would be like a jigsaw puzzle piece, all of them joined together by wind and water over billions of years.

“There are so many different materials mixed into Martian regolith,” said Libby Hausrath of University of Nevada, Las Vegas, one of Perseverance’s sample return scientists. “Each sample represents an integrated history of the planet’s surface.”

As an expert on Earth’s soils, Hausrath is most interested in finding signs of interaction between water and rock. On Earth, life is found practically everywhere there’s water. The same could have been true for Mars billions of years ago, when the planet’s climate was much more like Earth’s.

More About the Mission

A key objective for Perseverance’s mission on Mars is astrobiology, including the search for signs of ancient microbial life. The rover will characterize the planet’s geology and past climate, pave the way for human exploration of the Red Planet, and be the first mission to collect and cache Martian rock and regolith (broken rock and dust).

Subsequent NASA missions, in cooperation with ESA (European Space Agency), would send spacecraft to Mars to collect these sealed samples from the surface and return them to Earth for in-depth analysis.

The Mars 2020 Perseverance mission is part of NASA’s Moon to Mars exploration approach, which includes Artemis missions to the Moon that will help prepare for human exploration of the Red Planet.

JPL, which is managed for NASA by Caltech in Pasadena, California, built and manages operations of the Perseverance rover. 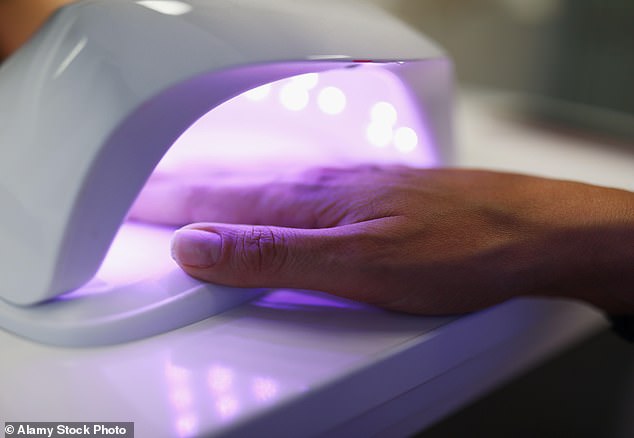 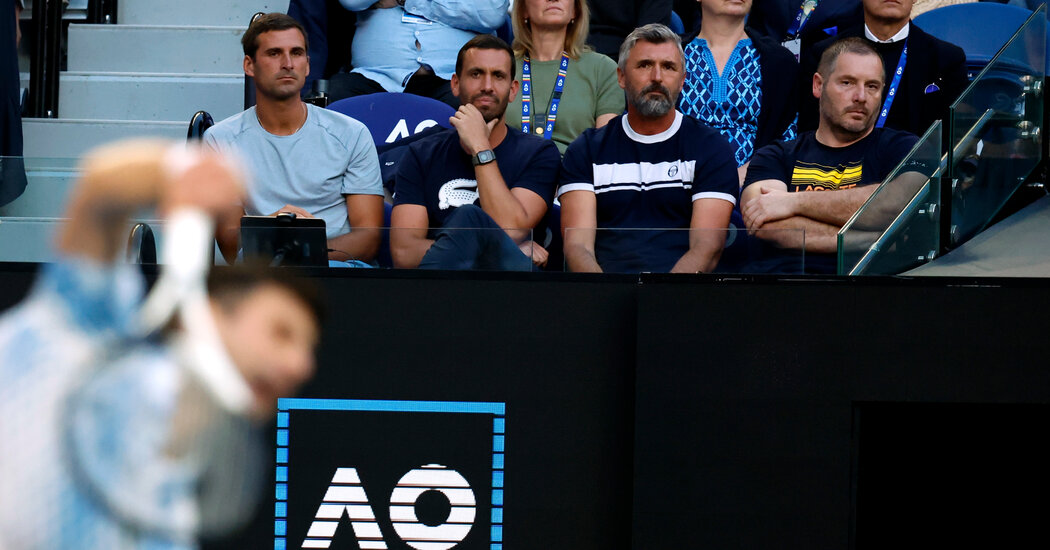 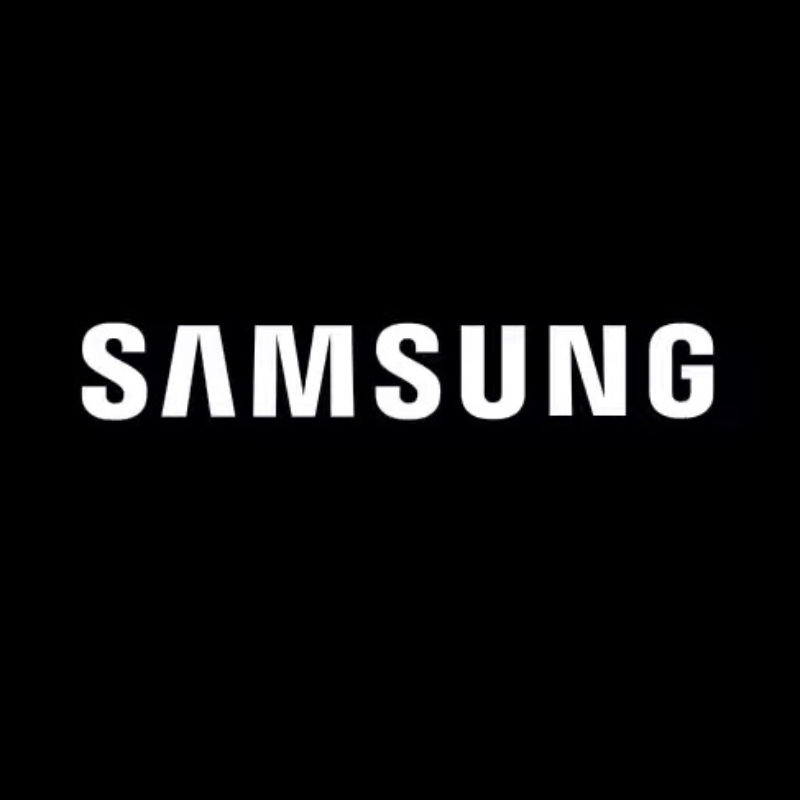