According to the researchers, the paper, which will soon be published in Acta Neuropathologica, is the most comprehensive evaluation of the incidence of a kind of dementia identified in 2019 and now known as LATE. According to the findings, the prevalence of LATE-related brain changes may be about 40% in older adults and up to 50% in patients with Alzheimer’s disease.

“This is a fundamental question about any disease or condition, ‘How commonly is it seen in peoples’ brains?’ and it is deceptively challenging to answer that question,” said Pete Nelson, M.D., Ph.D., a neuropathologist and the R.C. Durr Foundation Chair in Alzheimer’s Disease at the University Kentucky.

Nelson and a broad group of international scientists collaborated in 2019 to name this new kind of dementia limbic-predominant age-related TDP-43 encephalopathy (LATE).

13 existing community-based study cohorts and population-based study cohorts provided the data for this new investigation. More than 6,000 brains’ worth of autopsy, genetic, and clinical data were used in the research. The samples and data span five distinct countries across three continents. According to the findings, LATE pathology was present in more than one-third of the brains.

Memory loss and issues with thinking and reasoning are signs of LATE, whose symptoms mimic Alzheimer’s disease. However, researchers discovered that the LATE-affected brain differs from the Alzheimer’s brain in appearance, and treatments that may be helpful for one are likely ineffective for the other.

Ten National Institute of Health-funded Alzheimer’s Disease Research Centers were represented, including the University of Kentucky, and operated as a large cohesive team. This research also included two cohorts from the United Kingdom, as well as a total of three cohorts from Brazil, Austria, and Finland.

“Not only is the size of this combined analysis important but also the fact that those who took part in the studies leading to brain donation were derived from longitudinal studies in researched populations. Due to this, we can say more about the contribution of LATE to dementia in older populations. This is quite different from most research which is effectively from individuals without that anchoring,” said Carol Brayne, M.D., British academic and Professor of Public Health Medicine at the University of Cambridge. “Given older ages are when dementia is most common, the LATE findings are particularly important. Although there are many differences between the studies that are combined here — from design to methodologies — they all reveal the importance of LATE and suggest our findings will be relevant beyond any individual country or region of the world.”

“The inclusion of so many high-quality cohorts from around the world is unprecedented. Every single research center has its own set of biases and blind spots when it comes to recruiting research volunteers,” said Nelson. “To achieve progress, we need collaboration between institutions and across borders. The NIH/NIA-funded Alzheimer’s Disease Research Centers leveraged their multidisciplinary resources and our esteemed international collaborators brought extraordinary expertise of their own.”

While there have been prior reports about LATE from individual research centers and from various groups, there has not been a prior study bringing together findings from many community-based autopsy cohorts.

Nelson says that ultimately this study helps indicate that LATE is an extremely common contributor to the devastating clinical syndrome that is often referred to as Alzheimer’s disease or dementia. While looking at the findings, Nelson and the other researchers indicated that LATE was even more common in brains with severe Alzheimer’s disease neuropathologic change (ADNC) – over half of severe ADNC cases also had LATE.

With the first clinical trial in the world for LATE currently underway at the University of Kentucky, and attention turning towards preventing LATE and Alzheimer’s, Nelson says basic information gained through studies like this one is crucial. “It helps us frame key questions like, ‘Who should be recruited into a research study? What should we be looking for?’ It can also help guide us on how to better study LATE and Alzheimer’s disease when those two brain diseases are so often present in the same person.”

While progress is being made, there still are many knowledge gaps.

“We need more information in more diverse cohorts. People with African or Asian heritage were relatively under-sampled in this study. So far, it does not appear that people with different ethnic backgrounds have differing risk for LATE but further work is required in this important area,” said Nelson. 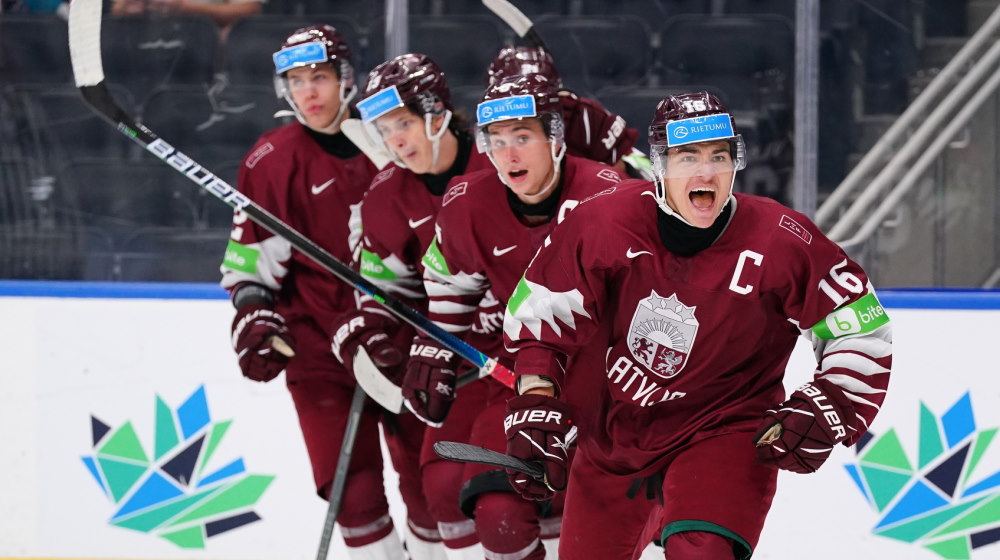 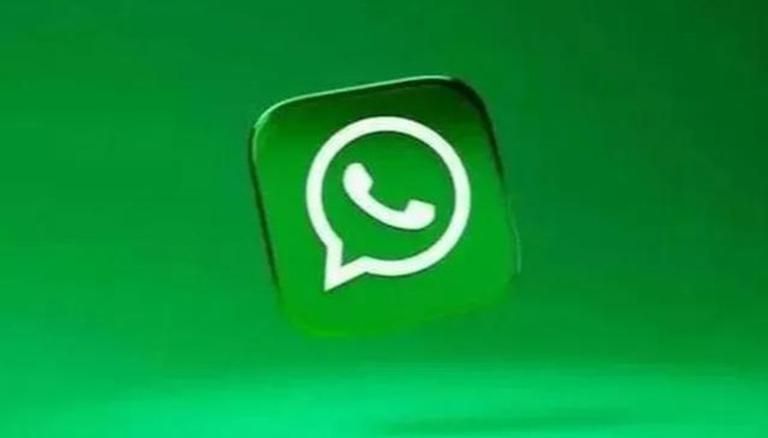