Lorsque[{ » attribute= » »>Jupiter reaches opposition on Monday, September 26, stargazers can expect incredible views of Jupiter the entire night. From the viewpoint of Earth’s surface, opposition occurs when an astronomical object rises in the east as the Sun sets in the west, placing the object and the Sun on opposite sides of Earth.

Every 13 months, Jupiter is in opposition, making it look bigger and brighter than at any other time of the year.

But that’s not all. This time, Jupiter will also make its closest approach to Earth in the last 59 years. This happens because Earth and Jupiter do not orbit the Sun in perfect circles, resulting in the planets passing each other at different distances throughout the year. This year’s views will be super extraordinary because Jupiter’s closest approach to Earth rarely coincides with opposition. Jupiter will be approximately 367 million miles in distance from Earth at its closest approach, which is about the same distance it was in 1963. The gigantic planet is approximately 600 million miles away from Earth at its farthest point.

“With good binoculars, the banding (at least the central band) and three or four of the Galilean satellites (moons) should be visible,” said Adam Kobelski. He is a research astrophysicist at NASA’s Marshall Space Flight Center in Huntsville, Alabama. “It’s important to remember that Galileo observed these moons with 17th-century optics. One of the key needs will be a stable mount for whatever system you use.”

This photo of Jupiter, taken from the Hubble Space Telescope on June 27, 2019, features the Great Red Spot, a storm the size of Earth that has been raging for hundreds of years. Credit: NASA, ESA, A. Simon (Goddard Space Flight Center), and M.H. Wong (University of California, Berkeley)

Kobelski recommends a larger telescope to see Jupiter’s Great Red Spot and bands in more detail. For example, a 4-inch-or-larger telescope and some filters in the green to blue range would enhance the visibility of these features.

An ideal viewing location will be at a high elevation in a dark and dry area, according to Kobelski.

“The views should be great for a few days before and after September 26,” Kobelski said. “So, take advantage of good weather on either side of this date to take in the sight. Outside of the Moon, it should be one of the (if not the) brightest objects in the night sky.”

Although astronomers believe that 79 moons of Jupiter have been detected in total, the giant planet has 53 named moons. Io, Europa, Ganymede, and Callisto — the four largest moons — are called the Galilean satellites. They are named after Galileo Galilei, the man who first observed them in 1610. In binoculars or a telescope, the Galilean satellites should appear as bright dots on either side of Jupiter during opposition.

As the Moon rose over the Wasatch Mountains near Salt Lake City on Feb. 27, 2019, the planet Jupiter could be seen, along with three of its largest moons. Stargazers should have a similar view during Jupiter in Opposition on Monday, September 26. Credit: NASA/Bill Dunford

NASA’s Juno spacecraft, which entered orbit around Jupiter on July 4, 2016, is dedicated to exploring the planet and its moons. Juno began its journey in 2011 and reached Jupiter five years later. For the last six years, the spacecraft has provided incredible images and data about Jupiter’s vibrant atmosphere, interior structures, internal magnetic field, and magnetosphere.

Scientists believe studying Jupiter can lead to breakthrough discoveries about the formation of the solar system. Juno’s mission was recently extended until 2025 or until the end of the spacecraft’s life. Learn more about Juno.

The next major project for Jupiter exploration is the Europa Clipper. This spacecraft will explore Jupiter’s iconic moon, Europa, which is known for its icy shell and vast ocean that lies beneath its surface. NASA scientists aim to find whether Europa has conditions able to sustain life.  Europa Clipper’s targeted launch is currently scheduled for no earlier than October 2024.

Learn more about the giant planet. And if you want to know what else is happening in the sky for September, check out  Jet Propulsion Laboratory’s latest “What’s Up” video:

Quelles sont certaines des étapes importantes de l’observation du ciel en septembre 2022 ?[{ » attribute= » »>Mars is on the move this month, forming a “red triangle” with bright red stars Aldebaran and Betelgeuse. Saturn and Jupiter fly with the Moon on the 9th, and then the Moon slides over closer to Jupiter in the morning sky on the 11th. At the end of the month, September 23rd brings the equinox, meaning day and night are of nearly equal length, and a change of seasons is afoot. 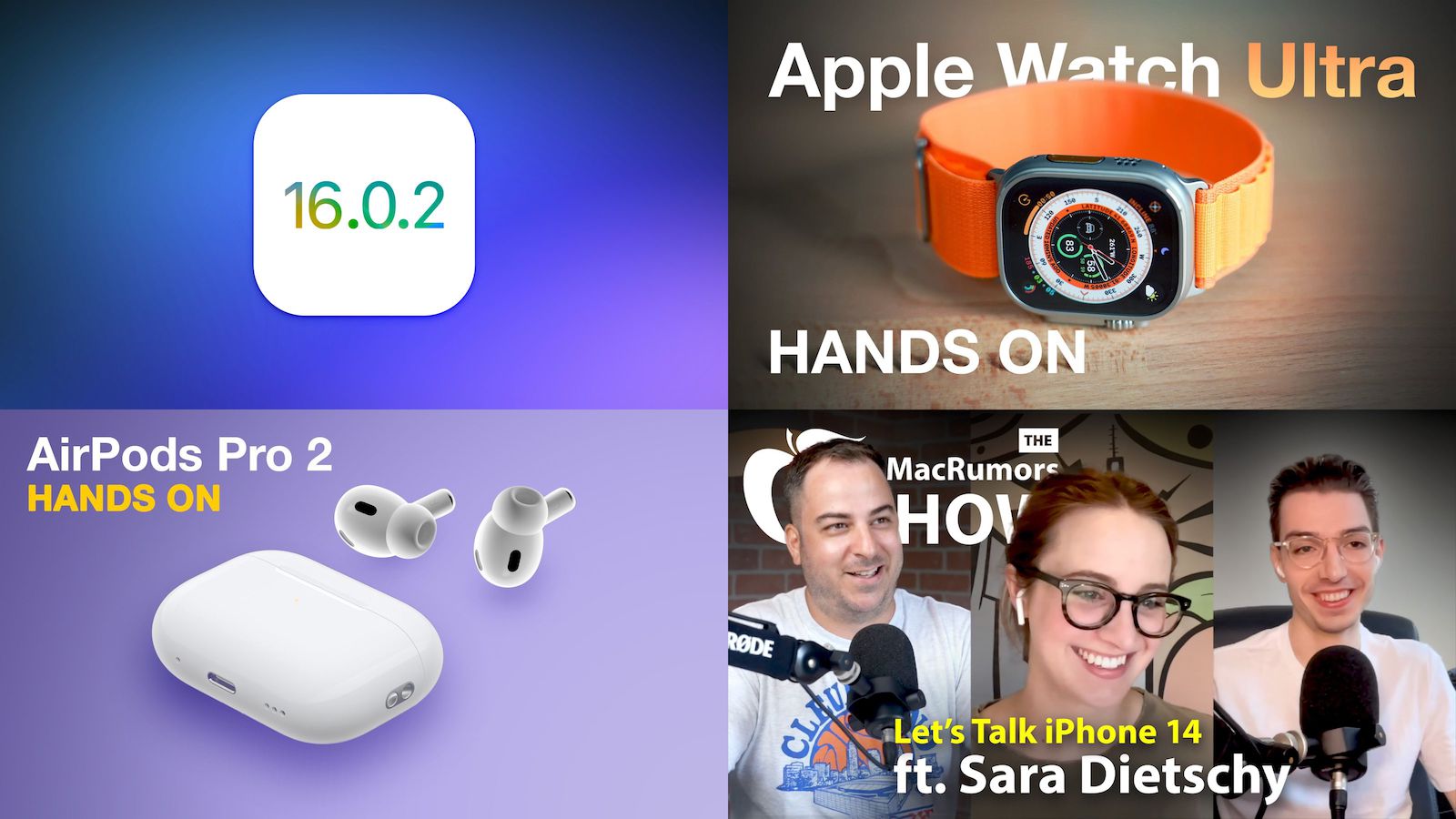